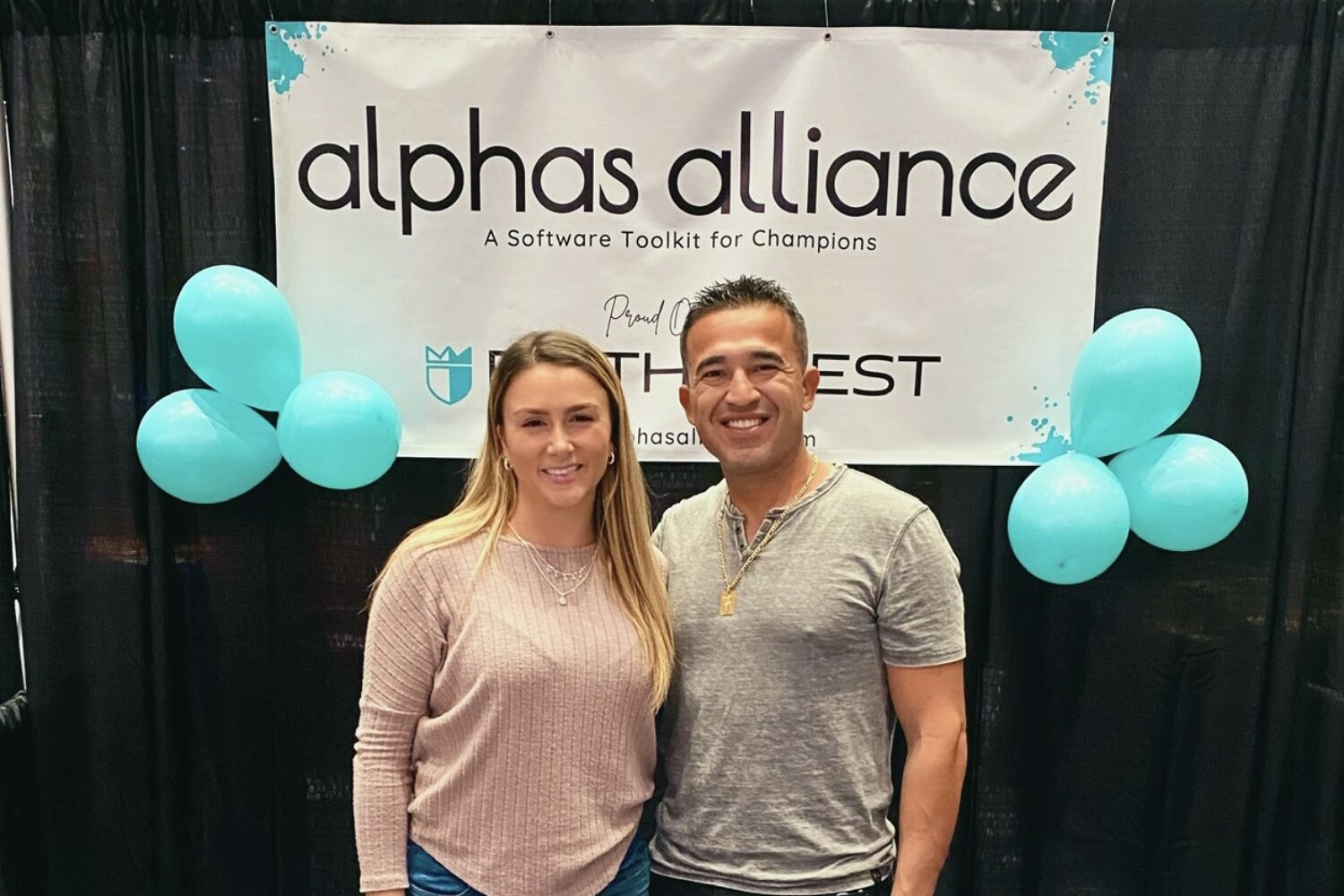 This is a little story about a head coach, the power of belief, and how Alphas came to be.

It all started when a pitching coach needed a better way to communicate with her pitchers. She decided to ask her colleague for help and together they developed an advanced wristband signs system on excel.

One coach was tech-savvy, and the other was very creative at making things visually appealing and keeping things simple. They showed up to practice one day, and their head coach was astounded and very impressed with what he saw.

This Head Coach was already a Hall of Famer, came out of retirement, and was working his magic to rebuild a championship program. He had his own unique way of motivating people and knew how to get the best out of them.

He told his 2 assistants, “You know, you guys should make a software out of this. You’re on to something, and I bet a lot of teams will also buy it.”

The 2 assistants got together, and decided to start designing and developing the software. 6 months later, it was fully done. Over the entire summer, while recruiting, they spoke with and gave demos to hundreds of coaches. They used their feedback and made improvements. 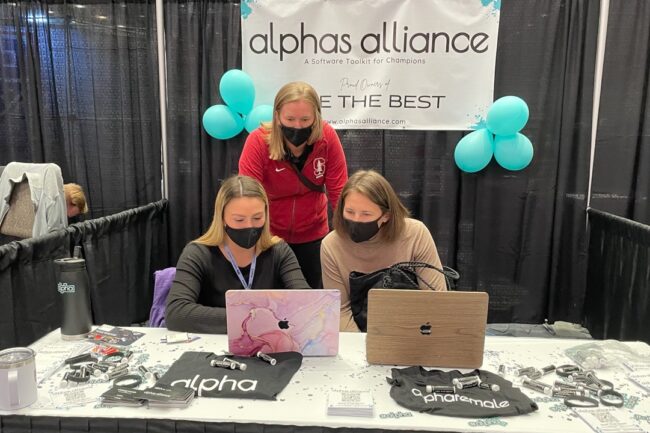 At the same time, they started attracting the brightest minds in the game and made sure their approach would push the game forward.

Their goal was to raise the standard of play. The means was through a super easy-to-use wristband signs software.

But the magic was hidden in the way AlphaSigns would allow everyone to use their own creativity, and coach their teams to how it best fits them.

Sometimes, all it takes is a little bit of belief…

Lindsay Mayer and Diego Ibarra founded Alphas Alliance in May of 2021 after being encouraged by their Head Coach Jay Miller while at Hofstra University. By December, their first product, AlphaSigns has attracted some of the best softball and baseball programs in the country, and hundreds of travel organizations.

Alphas Alliance offers an easy-to-use software toolkit powered by the latest technology to help athletic programs, coaches, and athletes take their game to the next level.

We strive to make the athletic journey more meaningful, by leveraging the power of AI and automation to assist with daily tasks.